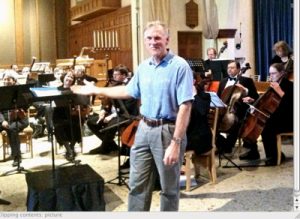 John Beeman studied with Peter Fricker and later with William Bergsma at the University of Washington where he received his Master’s degree. His first opera, The Great American Dinner Table, was produced on National Public Radio. Orchestral works have been performed by the Fremont-Newark Philharmonic, Peninsula Symphony, and Santa Rosa Symphony. The composer’s second opera, Law Offices, premiered in San Francisco in 1996 and was later performed on the steps of the San Mateo County Courthouse. Concerto for Electric Guitar and Orchestra was premiered in 2001 by Paul Dresher. Mr. Beeman has attended the Ernest Bloch Composers’ Symposium, the Bard Composer-Conductor program, the Oxford Summer Institutes, and the Oregon Bach Festival and has received awards through Meet the Composer, the American Music Center and ASCAP.

Compositions have been performed by Ensemble Sorelle, the Mission Chamber Orchestra, the Ives Quartet, Fireworks Ensemble, the Oregon Repertory Singers and Schola Cantorum of San Francisco. 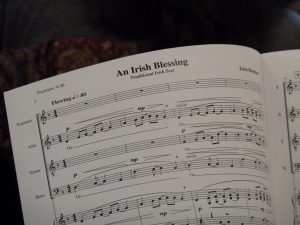